Families - A Video Meditation on complexities 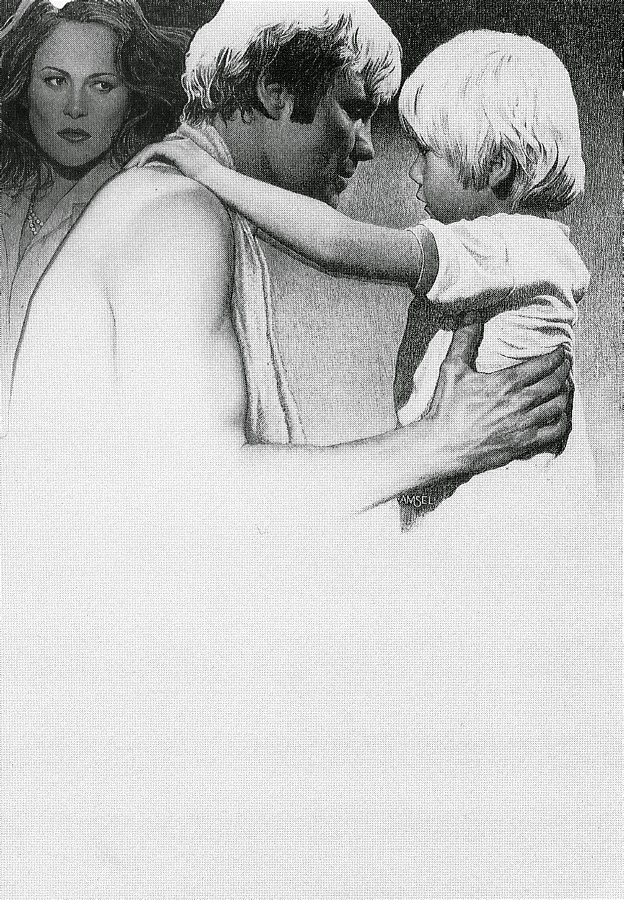 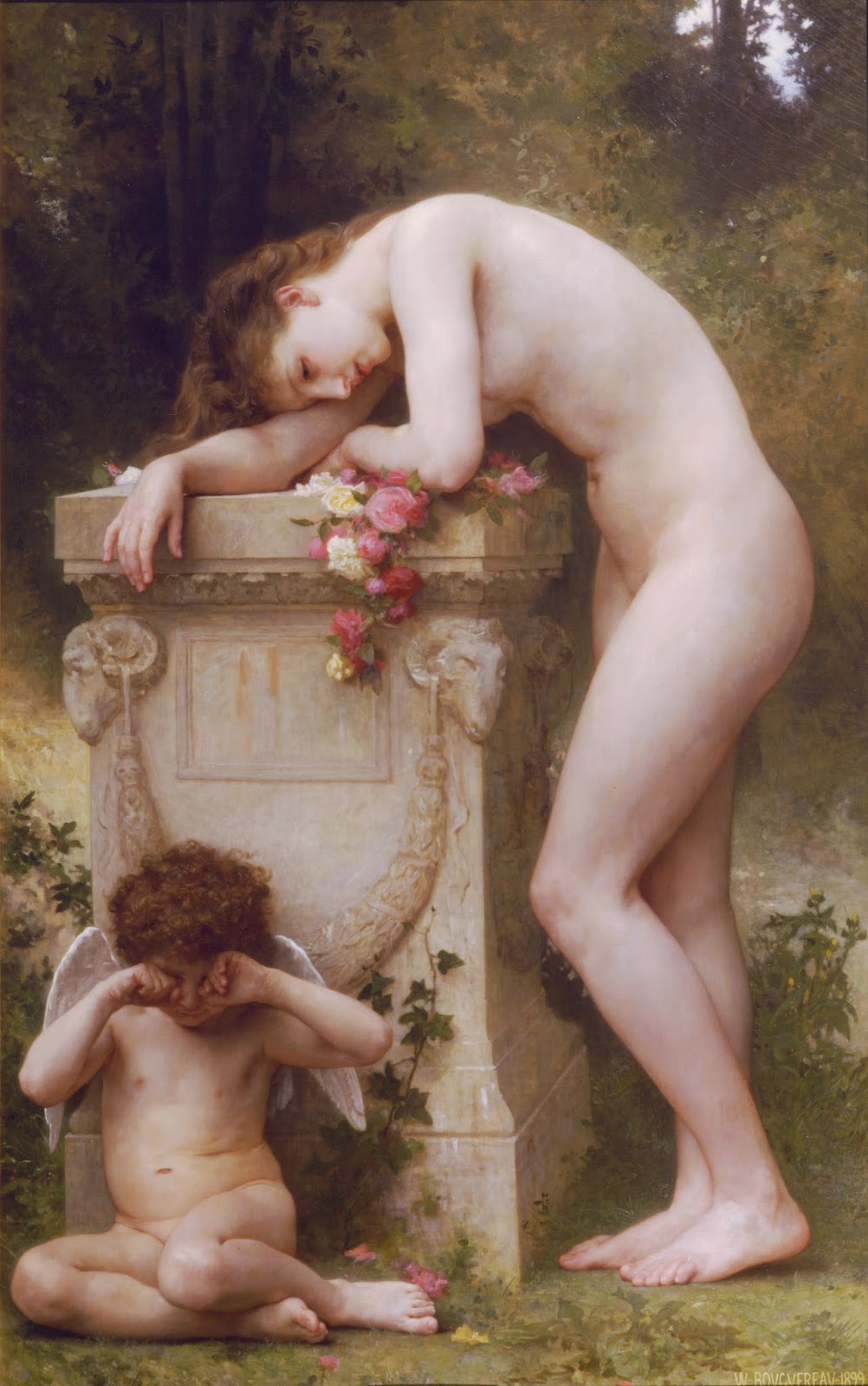 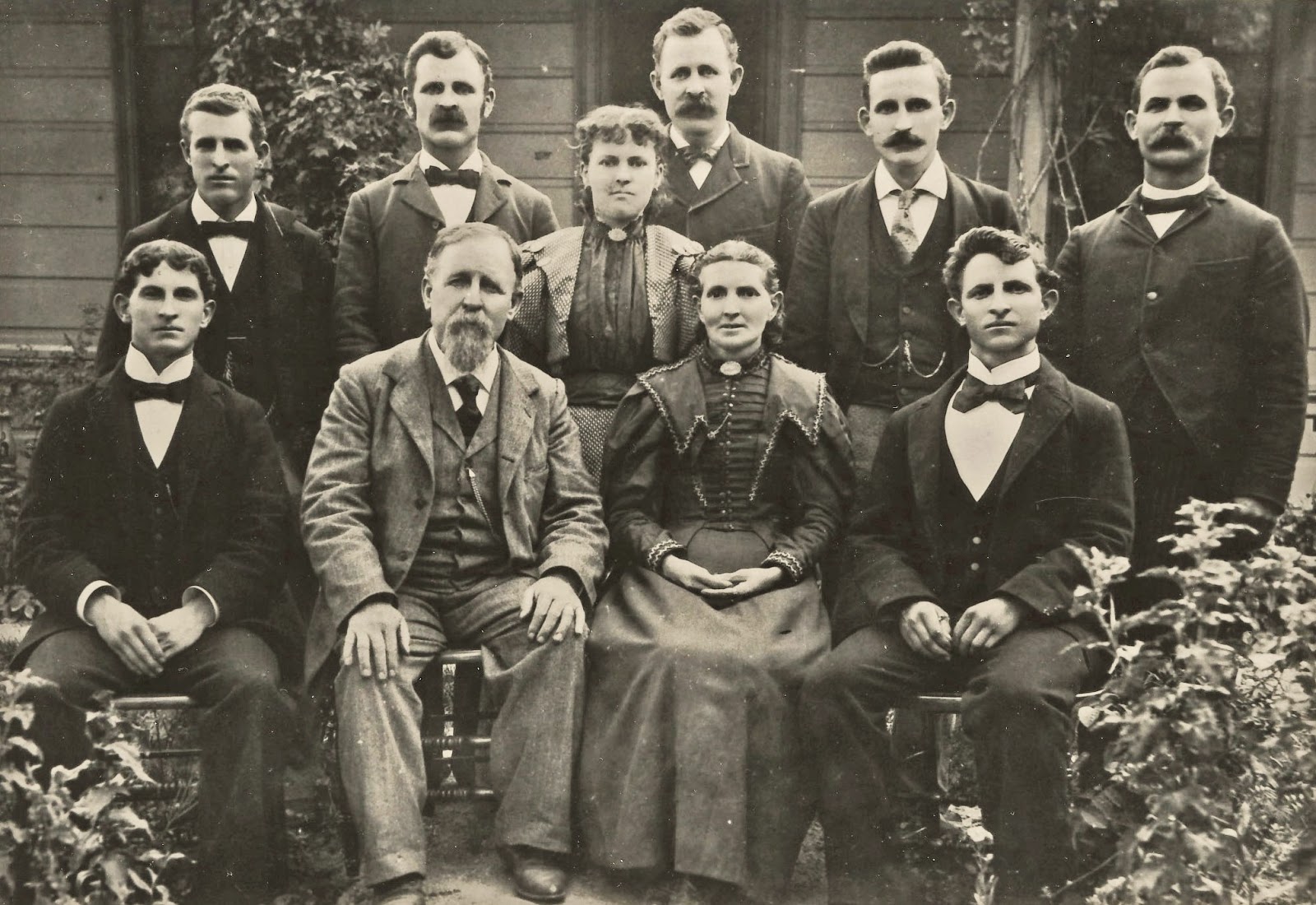 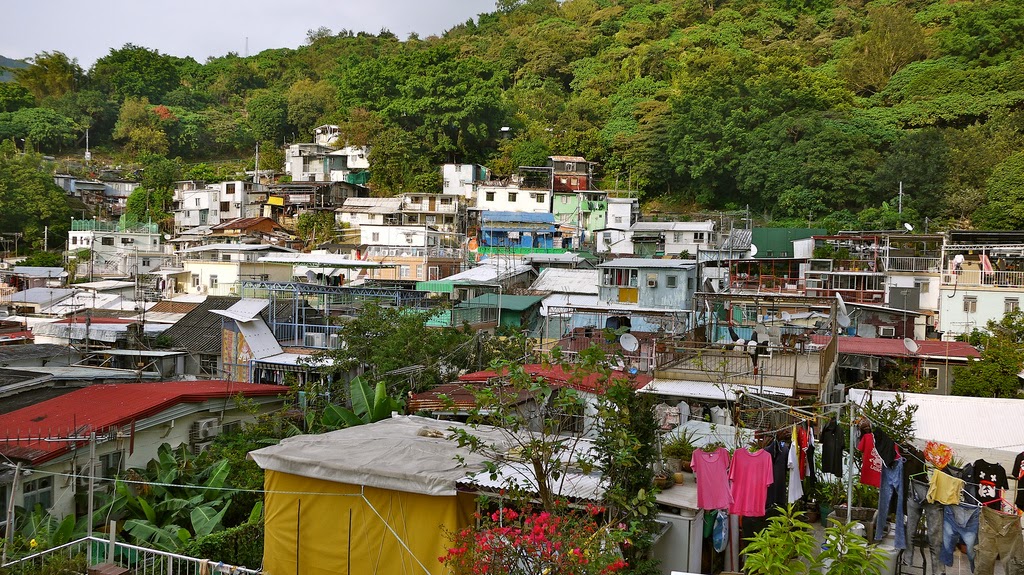 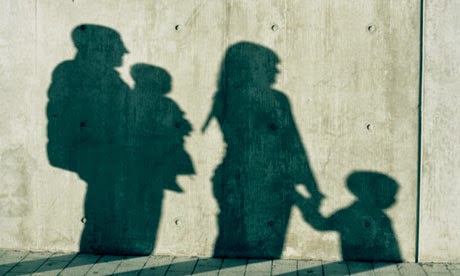