Famous After Death #5 - The Rambling Guy

The actual life of Robert is somewhat a mystery. For the last six years of his life, he traveled from city to town along America's Mississippi Delta, often changing his name along the way. Even his death, at the young age of 27 in 1938, is open to conjecture, as is the location of his grave.

Robert sung and played the blues, basically on street corners and juke joints. He became famous decades after his death thanks to the skill of his songwriting and guitar playing . In 1936 and 1937, Johnson recorded 29 songs in Texas and that was the extent of his recording career. Eleven 78 records were released during his lifetime. Fortunately the original recordings survive along with multiple takes. It wasn't until a compilation reissue was released in 1961 did his fame take hold. 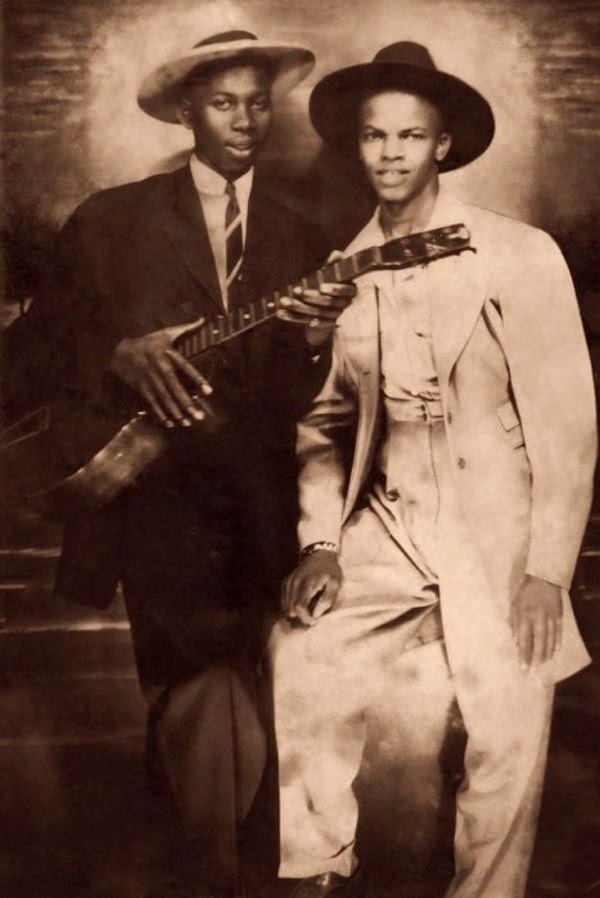 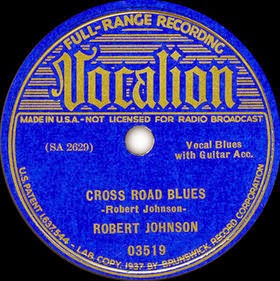 We've all heard the story, that Johnson made a pact with the devil to secure his fame, apparently documented in the song Crossroads. It's certainly central to the Johnson mythology, of which there is much discussion.


You may be aware of the 1986 movie Crossroads, based on a search for Johnson's missing 30th song. The film wasn't a hit, but Ry Cooder's soundtrack was.

The reality of Johnson's life is that he was a poor black man in thirties American South. Fate dealt a tough hand from the outset. He also had a reputation as a womaniser. He fathered a child with one woman and married another, Caletta. She died in childbirth and he hit the road again. His early demise is a mystery. Some say syphilis. There is also a real possibility that he was murdered, perhaps by fraternising with the wrong woman.


We do know that Robert was a blues itinerant, a travelling man, a rambling man. He had talent and gave the world 29 songs. There's much more to the story, open to debate, more than can be covered here. I suggest you do your own digging. What we can be certain of, it that others have been profiting from his music and legend, long after he left this earth. 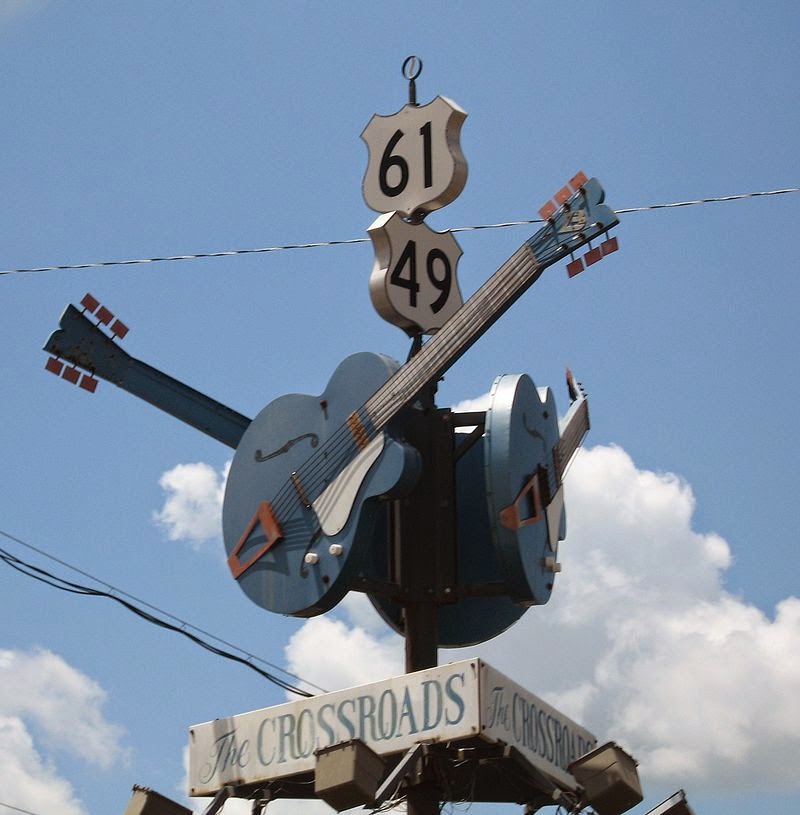