She wondered how her life had come to this...

One of my favourite poems of mine. I'm proud of this one. 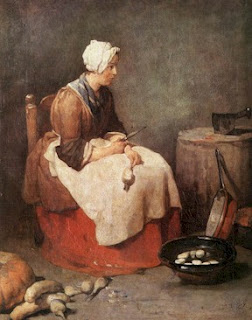 It was windy though not cold.

She was grumpy but not mad.
She hung out the washing but it was not wet.
She put on the kettle but there was no plug.
She sighed but was not depressed.
She sat but was not tired.
It was getting dark but it was still day.

Her body ached but she was not old.
She wondered how her life had come to this
but was not surprised.
She had fought for liberation in her youth
but was not a feminist.
She had wanted to belong ... but felt rejected. 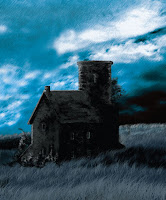 She said she would sooner die than have children…     yet she had four.
She had surrounded herself with family
yet felt alone.

She said she was a child of God
but did not ascribe to any religion.
She felt like she was on trial
but had committed no crime.
She had had enough of it all
but couldn't give up.
She began crying though was not overwhelmed with sorrow.

She let the tears fall
though could have prevented them.
She didn't know what to do
but was determined.
She stood up, though her legs ached.
And got on with her day.

She was a set of contradictions. 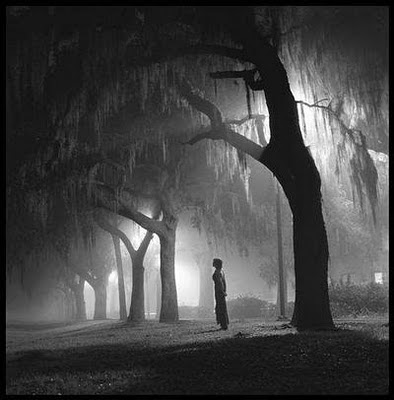 One of the oldest poems from Caged Without Walls, Flip-Flop was written in late 2009. It is simple yet I assume hits home as people still comment to me about it. It first appeared publicly on my site in March 2010. Unlike many of the poems in the book, it is not based on personal experience or a true story. When I wrote it, I imagined a woman in an dilapidated mediaeval building, not too unlike the photo above, despite some modernist aspects.

I hope you liked it.

a new video series, 7 Pillars of Love, comprising 7 short videos over the course of the month... for those with optimism grasped tightly in hand, despite the odds...
As they say... Hope Springs Eternal...