I'm a lucky guy.
Two of Australia's most wonderful poets will have their blurbs on the back cover of Caged Without Walls. There's no catch. No money changed hands (though I would have gladly!). I sent them the manuscript and they very kindly agreed to provide a few sentences. I guess that means my work isn't total shit. If I never publish another book, I will always have this one. Truly, I am honoured.

So here then is a little about each of them and a random poem which may not represent them fully or even be close to their best, just a mere sample.

His most recent work is Undercover of Lightness available through Walleah Press.

Likewise, Graham Nunn has had multiple books published.
The First 30 and other poems is his latest, written in response to the birth of his first son. Some of his other books are available here. 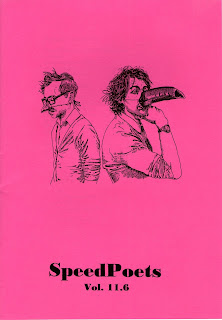 Here's one of his poems published only a few days ago..

I urge you to investigate them both further.
Oh, what did they write in regards to Caged Without Walls?
You'll have to buy the book to find out.
It should be available in early June '13 here.