In memory of Danny Lackey. 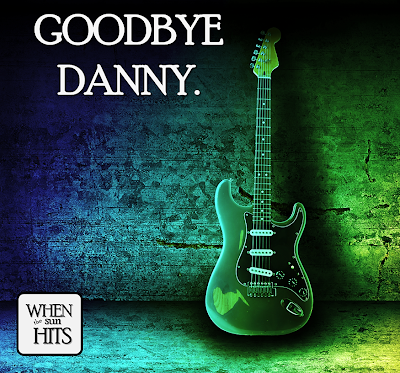 Thank you to Amber from http://whenthesunhitsblog.blogspot.com
Your resource for all things shoegaze and dream pop.
Danny and Amber co-founded When the Sun Hits blog.


I shot the footage on the New South Wales North Coast during an warm, eerie windy night. I also filmed my daughter who is two. When I returned to Sydney I was checking out the footage as I was listening to this song for the first time. The beat matched the movement (a slight timelapse effect shot in-camera) and the two seemed to merge. The fact that it was called She's Adorable was also ironic. I had to make the video. It was only while searching to credit the band did I learn about Danny Lackey. Curiously he passed away only a couple of days before filming.