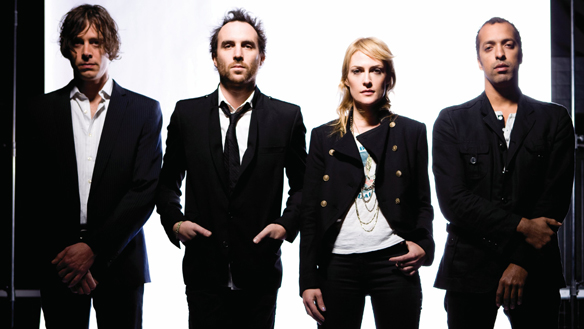 I had this pegged as one of the best songs of the year about six months ago when I heard the album, Synthetica. It's a very solid album, a band at the top of their form. Their songs will be played for many years to come, I've no doubt about that. Breathing Underwater was released as a single in November, so I'm able to present the official video, (some other great songs I am unable to display as there is no video).

Metric are from Canada and have been around since 1998. They are not a young band, though you wouldn't know it from their sound. It is fresh, full of life and inventive. They have a long and colourful history, too much to go into detail here. Read more at Wikipedia or on their official site. 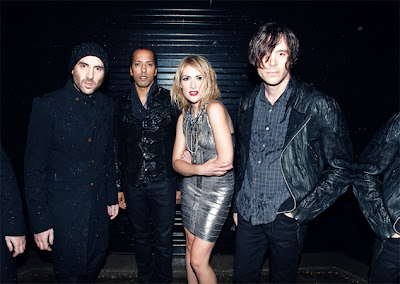 This series is almost over, but not quite yet.
See you soon.