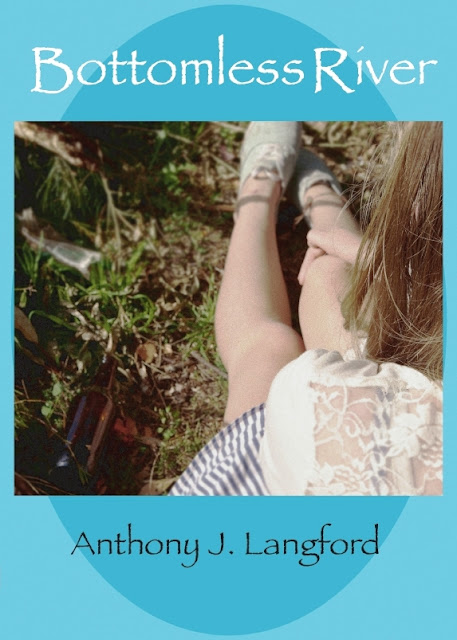 I suppose the three of us were in love. I don’t think I’m changing history by saying that. It may sound a little provocative, but it certainly didn’t last. But what if it had? Could it have been sustained? Would I go back to that one summer night in particular and do things differently? I guess we’d all like to go back to some aspect of our past and change it if we could. I know many people say that you should live life with no regrets, but how can that be? Are they perfect? Do they not make mistakes? Recognise missed opportunities? It seems that my entire life since those early days have been filled with regret. It’s hard to believe I was once such a positive person.
It was over sixteen years ago now, when tomorrow was a bright and flawless artwork just waiting for the brush strokes and all that mattered was that very moment. I think most people feel that at seventeen. The only thing in the world that meant anything was the friendship between Tom and Jen and I. She was beautiful, in a tomboyish, country way. Yet she was only just becoming aware of how striking she was. Tom and I had stirrings for her for some time, but we had not given voice to it for fear it would tarnish our three way friendship. As though it was a secret too great to risk sharing. Little did we know that by the simple act of suppressing our adolescent desires, only made them flourish. It was like trying to hold back a wave of greedy shoppers at a stocktake sale. When our desire was finally released, we were trampled underfoot.

Bottomless River has received it's first review, by reviewer and writer Graham Clements. He said that it 'has an emotional punch thrown by believable characters.' And ' The main character’s inner turmoil seemed so realistic that I thought the writer had to be writing from experience.

You can read the full review here.

Bottomless River is now available in two fantastic bookstores in Sydney, Better Read than Dead in Newtown and Gleebooks in Glebe, both with more character than a Dickens novel.

Also through http://www.ginninderrapress.com.au/fiction.html or directly through me, with a variety of payment options. Simply email me and I'll talk you through it.

What a great idea! What are you waiting for?