Mini Fiction - A gentle book in a man store. 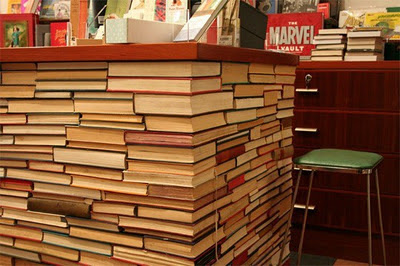 A Gentle Book in a Man Store.
A gentleman in a bookstore approached me, while I was in the tropics on holiday, when he observed the book I was browsing. Apparently a good read. The title, irrelevant now, revealed later...
A conversation ensued, followed by a stroll in a mutual direction and a decision for coffee. He told me he had worked in Music Management and had signed some of the biggest acts of the eighties.
He told he had retired at fifty two, had been married five times but that he was not a father. He owned a big property. And a small publishing press. For the love of it. Drove a Mercedes. Had a beautiful exotic garden. And a Golden Retriever. Dressed well. Had a nice watch. And had been with his current partner for twenty years. 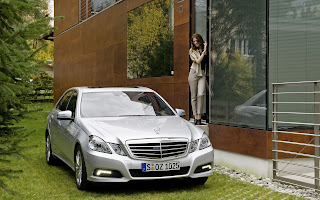 I admired his journey, but soon realized that he had asked me very little about myself.
I mentioned an eighties band I liked who had not been a huge success but earned longevity, the desire of many an artist. Yet he did not know them.
When I quizzed him on local property prices, he floundered. Yet spoke confidently on rentals.
He spoke bravely of his decision to quit his old job in his late fifties. Did not wear a wedding ring. Had no clue on pet food prices (as I have a dog), yet admitted to relating to cats since a child. When I confessed to being a writer he skirted around the topic of his ‘hobby press’ though let slip that he did not know a reputable Publishing house.
Surreptitiously re-examining his watch, I considered it a fake.
He hated gardening and when pressed, body corporates. He also said he detested women who demanded child support in a post-sexist world.
I was suddenly in a hurry. As I was leaving, I half-heartedly asked him if he wanted a lift. He said it was not necessary as his BMW was close by.
I don’t need to tell you that the moral is, if there must be one, don’t take everyone on face value and I often find that those who only talk about themselves, are too self-enamoured to be trusted.
Oh, and the book? Catch Me If You Can: The true story of a real fake. 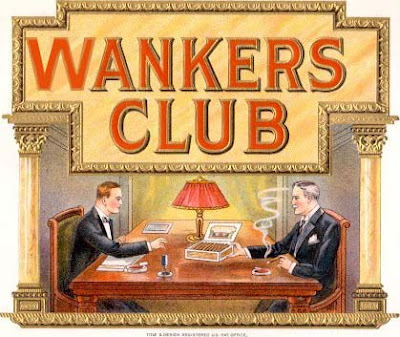 If you liked the story, please help me out by sharing. The more people who follow, the better chance of a publisher being interested in my novels.
Thank you!