Post 100. The good, the bad, the disappointing and Beyond.

One road back. Many roads forward. 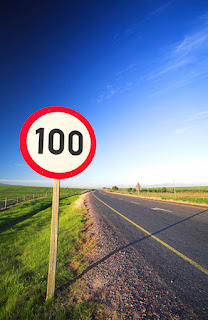 So, in almost two years, what is the Good?
I've met you! Yes, there are some fantastic people in the so-called blogosphere and in the net world in general. Some of my strongest support comes from people I've never met. I think this is wonderful. It demonstrates that there are some nice people in the world, and it really keeps me going. 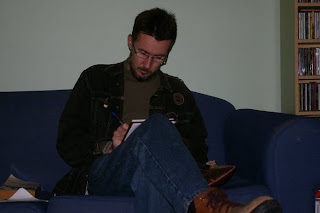 The other good thing is that it keeps pressure on me to return each week, usually posting some original work such as a poem or video poem, the occasional story and my script related film reviews. Output can never be a bad thing.
It also keeps up an online presence in the hope that one day, a publisher will take interest.
2011 saw the introduction of my video poems. They are something I enjoy making, though time consuming. I find them challenging and creatively rewarding. I hope to keep going with them in 2012. (See them all here. )
This was also the year that my novella Bottomless River was accepted for publication. (For more info see here.)
It will be getting a local release in 2012. I hope this kick-starts bigger things.

The Bad.
Blogging, even only once a week, takes away from my writing. My time is sparse these days.
My pregnant partner came off second best in a tête-à-tête with a car in June 2010 (read about it here ). Fortunately she recovered after six months and the baby was not harmed. It did impact heavily (excuse the pun) on my home workload however, which again reduced my writing time. I'm still yet to finish my seventh novel, which I was hoping to do so by the end of 2010. Considering how things could have turned out, believe me, I'm not complaining. 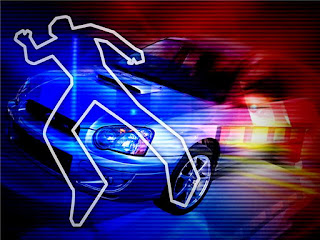 And so my beautiful baby girl Tilly came along in September 2010, (see TillyCams). I'm her primary carer so she keeps me very busy. I also work part-time in television (approx 25hrs a week). My writing has suffered as a result, having successfully completed six novels in six years. That's all come to a screaming halt. (It was easier when I was working full-time!)
I hope in a year or so when Tilly is older I'll be able to get back on track.
The Disappointing.
Despite keeping up with submissions, I am still yet to find a publisher (or agent) for my six novels. Rejections are par for the course, of course, but some days they do weigh upon you.
There are so many writers out there, and in a changing landscape, publishers are wary. We've seen some of the big players go under (Borders) and this has left a lot of people unwilling to take on new writers. It's an insecure period for the industry. Yet I'm persisting as I believe in what I do. I know that there are many writers better than I, but I also know that I have a lot to offer. There is definitely a place for me. I like to explore the emotional complexities of people, no matter what genre I write (and I've written in quite a few), so my characters are truthful, multi-layered and not always likable. As John Lennon sang, Gimme some Truth. This is a motto I strongly relate to.
It's frustrating when people request to read my work and I am unable to give it to them. Many have asked me over the years about self-publishing. Yet I'm not ready to go down that route. It works for some, but at this stage, for me, I would consider that a failure. Perhaps in another couple of years I will feel differently. But then again, I've waited my whole life, so what's another few years? 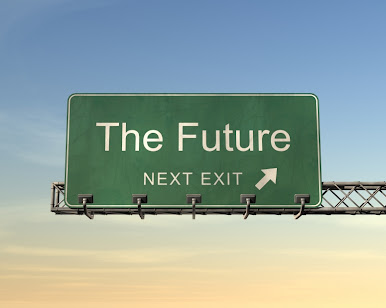 See what happens shall we? Hopefully during the course of the next 100 posts, something exciting will this way come.
So thank you to you, for your support (ongoing-hint hint).. and I'll endeavour to keep providing original creative works. While I like to explore the dark side of people, I also have a passion for life and try to keep it fun.
I'm looking forward, not back.
See you in post 101~! 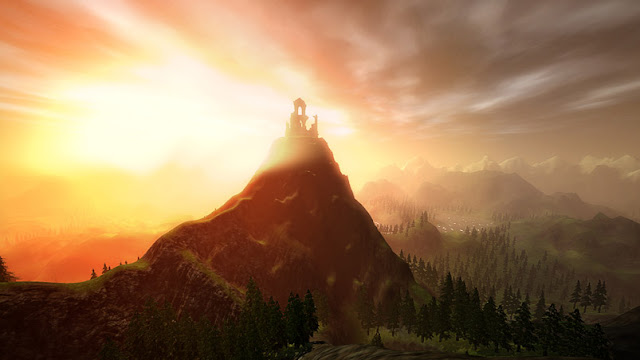 Coming soon,
My last Video Poem for 2011, Deliberate Strangers.
and in December,
my 2004 convict drama film, Irons.
Until then,
=]
Irons and other short films and books available at my Official Website
Posted by Anthony J. Langford