You know his book. He became Famous After Death - And his disappearance

His plane crashed into the desert.

was a French writer, poet, aristocrat, journalist and pioneering aviator. He was well known in his relatively short life. He won the United States National Book Award and is best known for his novella The Little Prince and for his writings on flying including Wind, Sand and Stars and Night Flight.

Antoine was quite successful before his death but afterwards, his book, The Little Prince took off and he was lauded by the French to national hero status.

On 30 December 1935 Antoine and his navigator André Prévot crashed in the Libyan desert, during an attempt to break the speed record in a Paris to Saigon air race.

Both miraculously survived the crash, only to face the intense desert heat. They were lost and only had provisions for a day. They both saw mirages and experienced hallucinations. By the third day, they were so dehydrated that they stopped sweating. On the fourth day, a Bedouin on a camel discovered them saved their lives. This near death experience would feature in his 1939 memoir, Wind, Sand and Stars which won several awards.

The Little Prince begins with a pilot being stranded in the desert. 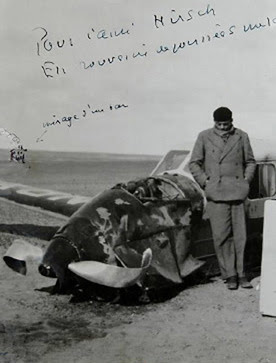 The French Vichy Government of the time, who were collaborating with Germany having been occupied, promoted Saint-Exupéry as one of its members. He was shocked. They'd already rejected his book, The Little Prince, which had been published in Quebec (in French and English) the year before.

A General, who would later become President, Charles de Gaulle, publicly implied that the author - pilot was supporting Germany. Depressed at this, he began to drink heavily. His health, both physically and mentally, had been declining. Saint-Exupéry was said to be intermittently subject to depression and there was discussion of taking him off flying status.

On 31 July 1944, he took off in an unarmed plane for his ninth reconnaissance mission. He was never seen again. 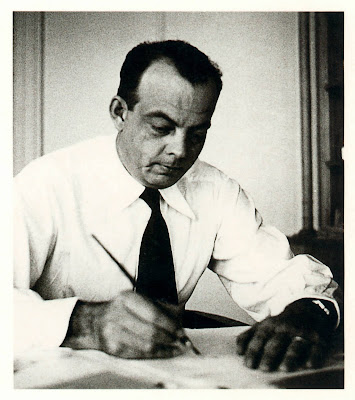 The Little Prince was finally published in France after the War and his disappearance. As we've seen time and again, everybody loves a dead writer. The book became a bestseller and his fame spread around the world.
It's a children's book. He was encouraged to write it to help with his bad nerves while in Canada, in part, to compete with Mary Poppins. One of the characters, The Rose, is based on his wife, Consuelo.
"The story follows a young prince who visits various planets in space, including Earth, and addresses themes of loneliness, friendship, love, and loss. Despite its style as a children's book, The Little Prince makes observations about life, adults and human nature."
It sold 140 million copies worldwide, making it one of the most successful books of fiction ever published.

While his body was never found, incredibly, his identity bracelet was discovered in the sea 54 years later. 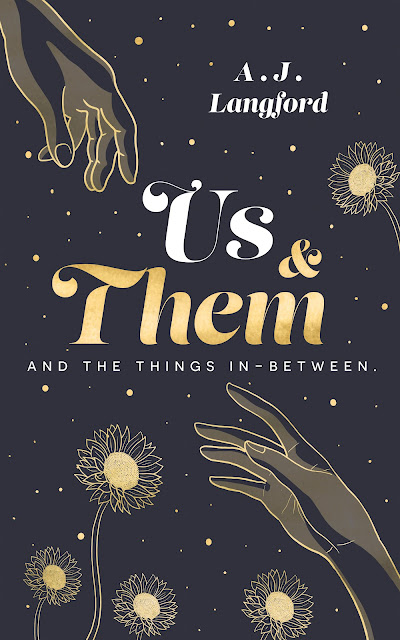