There's a Perve in a bookstore ( plus Opening Pages )

How you doing this week?

I have some good news. Better Read than Dead Newtown in Sydney now has copies of Perve. It's on the display shelf which is really great.

Gleebooks Sydney also has it. You can get yourself a signed copy HERE

or through your local Amazon (type in full name and title). 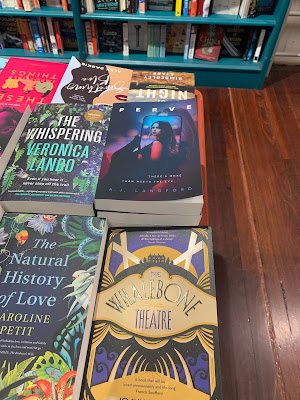 The story is told over a twenty year period.

It opens with a trial then jumps back ten years.

Almost everyone in this court has some sort of say as to my future, although I don’t get to tender a word. And yet, I’m the only one in the world who actually knows what happened. How does that make any type of sense?

My defence attorney wrapped up his closing arguments yesterday. This morning the Judge gave her instructions to the jury. That alone was an hour. It was all boring legalise but since then, the jury have been deliberating. I’m on edge. More than that, I’m scared. Truly. Perhaps for the first time. Not scared of what I’ve become. I always knew who I was. Well, from early teens anyway. Hell, most of us are aware of some sort of sexual feelings in childhood. Perhaps before we know what they actually are. We don’t suddenly emerge into knowledge. It’s a scattered, chaotic, struggle to understanding. Much like the coalescing cells that create life. Or the traumatic emergence from the womb itself. Do we ever recover from that shock?

I knew I had strong desires. And I somehow knew that I should keep them private. People rarely spoke about sex in those days. Not in public. Not in front of kids. I didn't know that adults talked about it all the time. Or actually did it. And masturbated. Indulged in pornography. Went to strip bars, sex clubs and did it with strangers in fluorescent bathed black corridors. I knew nothing. I thought I was the only one. That I was somehow indecent. That wanking made me a freak. A perve. 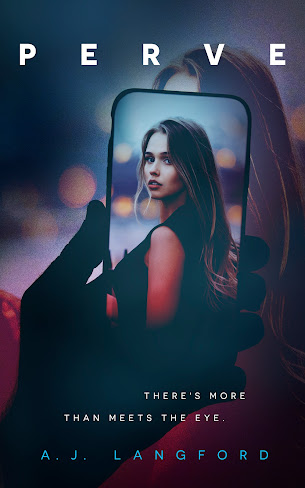 I know different now, of course. Many of us feel the same way. I grew to accept my interest in illicit, clandestine, sneaky sex, if you will. Consensual sex within the confines of a relationship is fine but I wanted it to be more exciting. More risqué. A stranger. Someone I just met. A pre-arranged hook up. A pick up in a bar or club. Someone who was in a position of authority over me. As I became older and more successful, I also wanted someone who was beneath me. Literally and figuratively. Sex with someone already in a relationship. Sex with someone married. Sex with someone I worked with. The thrill of the chase. The excitement of the unknown. All of that stuff.

Be careful what you wish for. It’s what got me into this nightmare. Now I'm facing the strong possibility of no sex. Or even worse. Prison sex. I’m not opposed to man sex per se. I've done it occasionally. Usually as a last resort, when there's been no access to females. Especially when I was younger. And especially when I was drunk. I imagine that being inside Cell Block H isn't exactly a pool of potential quality partners. Oh Jesus. Why am I even joking about this? This is exactly why I'm freaking out. And for very good reason. My arse could soon be on a carousal.

I look to the empty chairs where the jury normally resides. I can picture all of their faces. I’ve guessed their ages and given them names. I've even created histories for them. I bet I'm close to the mark. You can tell an awful lot about a person from the way they dress. The way they hold themselves. The little interactions with others, even if it's just a hand movement or glance. The way some of them have looked at the public gallery. The relatives. That alone has told me how they're going to swing. The way they've looked at me. Or not looked at me, as the case may be. That's almost as obvious as those who have given me the holistic, evil eye. Especially when you collate all this information over three weeks. They’re an open book. I am ninety five percent sure who has voted which way. 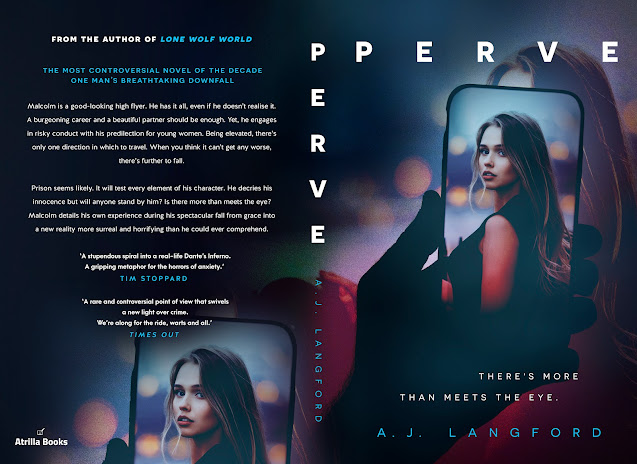