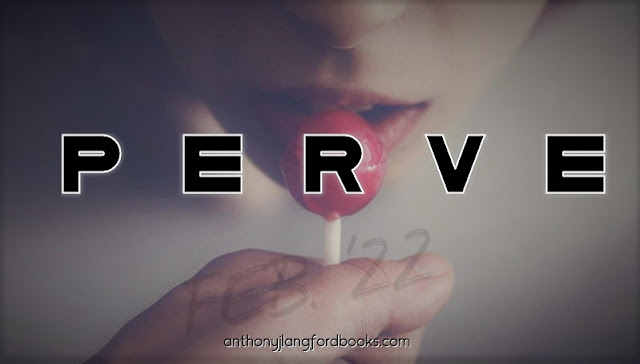 The most controversial novel of the decade

Malcolm is a corporate high flyer with looks and charm. He has a beautiful partner but it's not enough.

His predilection for young women will see him fall far from grace. Is there more than meets the eye, or is he just a Perve?

(This image won't be used for the cover. I did try to reach the photographer but could get no response).

I've already received some pushback about this novel. Interesting given that I had'nt even given a synopsis. People make assumptions. Interesting isn't it? Based purely on one word.

Some have inferred and some have asked me this recently and in the past, is the writer a part of the story? How much is fiction and how much is the writer's own thoughts, experiences etc? I'll be doing a separate post about this soon.

It's not the first time I've written about a corporate success who doubled as a Perve. Perhaps this book was inspired, in part, by that story; It's the Last Great Ice Shelf. (Think Harvey Weinstein over a Climate Change theme in the near future). Written in 2008 and as a part of my 2017 story collection, Pseudo Stars

It was also inspired, in part, by Lone Wolf World. In a way, they could be Brother Novels. The genesis of both, began in 2010 when I set out to write a novel about Narcissism, embodied by three different stories. One, called The Outcast, was expanded into Lone Wolf. The other was The Perve, now simply called Perve.

The bulk of Perve was written from scratch in 2020/2021. Ironically, long after I already began writing, I took part in a sexual assault trial as a jury member in 2020. Some of those experiences were put into the book and helped with the realism. Example, I'd already written a court scene. I had to go back and re-write it. It wasn't far off the mark but now it's fully accurate. 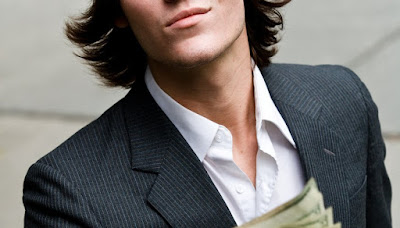 The question is, are you willing to jump in? I think if you have an open mind, you'll find that there's more to this story than meets the eye. It's part of the entire point. That's the blurb I'll be using.

There's more than meets the eye.

Perve also has two meanings. The act of perving and a person deemed as a perve. What constitutes a perve? What's the difference between a pervert and a person with normal desires? Does someone, male or female, who looks at another person in a sexual way automatically make them a perve? These are some of the many topics raised.

As always, I trust the reader to make up their own mind. I don't believe in beating people over the head with a specific point of view. I'll raise some issues and allow you to come to your own conclusions. That's the problem with the way information is disseminated today. It comes imbued with patronisation. I'm much more interested in reality. The messy grey areas of life. How it's interpreted is entirely up to the individual. You. 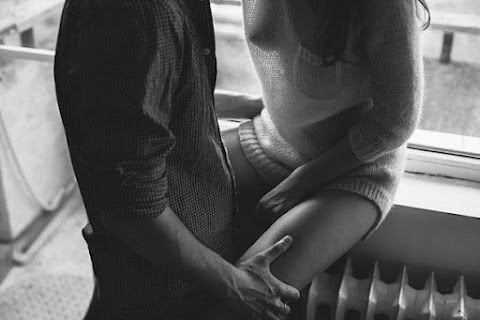 I do hope you'll support the book. Independent authors (and artists of all types) need your support more than anyone else.

8 publications for all tastes - My Books - Please consider this Xmas.

You can also buy the lot for more than 50% off!