I came across an old diary recently and am typing it up. I haven't read it since I wrote it. How strange to be communicating with yourself 25 years on.

You might find this interesting. I had just turned 26.

Paranoia. Surely one person's struggle for individuality. Setting oneself away from all the rest.

The artistic battle. The method of exploring the mind and it's limits.

The art of self expression.

I write this with no influence, a clear head.

The film (Born in a Storm*), is in its preliminary online stages and I'm beginning to accept that I've done everything I possibly can to make it work. Ultimately, I'm the one that has to be satisfied with it, but it's nice to receive praise for the hard work. 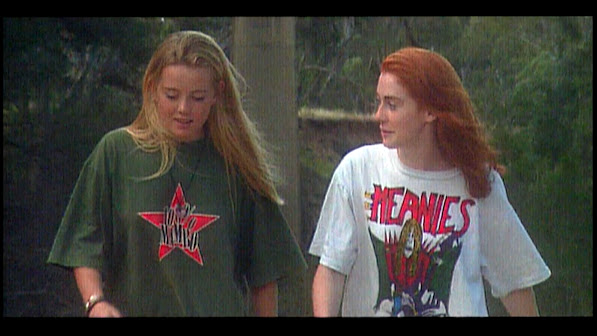 My sister returns home from New Zealand on the 29th. She is exploring herself in her own way.

My brother appears too young still to contemplate this struggle, but the confusion is there. I hope he finds himself.

Issues of the day.

The lead singer of Nirvana commits suicide. The unofficially appointed representative of teenage angst. Generation X, they call us. Everything has to be labelled. There is no grey areas. According to Them. 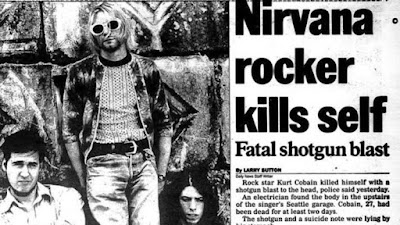 (This next part from a few months later;

I should not forget.

Was the inspiration behind

The death of two teenagers

Don't lead us down this path

Give us some hope.)

Back to the original entry;

The self destructive cycle continues, spiralling inwards. So advanced, yet still, unable to get along.

Rumours of a Beatles reunion continue.

Someone pockets a dollar.

Most fight to just get by.

For me and I guess for all of us, the weeks go by and we continue on. Working to live, trying to find something to do, to make our lives worthwhile. If only we could avoid fucking each other over. Yet society or just us, seems to have this trait inbred. The classical Do-or-Die approach seems to have relevance, perhaps too much so.

Early Melbourne (approx early 1840's) My forefather moved there in 1839

(This next part I've updated to provide the fuller story, that I did not know in 1994, but it was the year I changed my name)

I've changed my name, back to Langford. My convict ancestor lied when arrested in Cheshire for stealing a watch and used his mother's maiden name, Sidebottom in 1825. No I.D. in  those days. He had to stick to the lie and eventually, after 7 years served he started afresh. He did well for himself in very early Melbourne, when it was a mere town of 300 (making him one of the original pioneers).

He had business dealings with both John Batman and John Fawkner, the two men who established Bearbrass as it was known then (Batman infamously signing a treaty for 900,000 acres of land with local Aborigines) and later paid for the voyages of his brothers to join him from England, as long as they changed their name to Sidebottom too.

Fascinating story. (I will do a more comprehensive post on this in future) 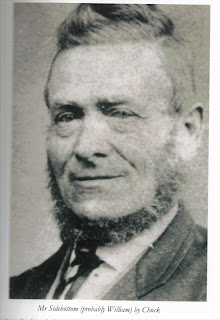 William not long before his death, aged 48

* Born in a Storm - the finished film. 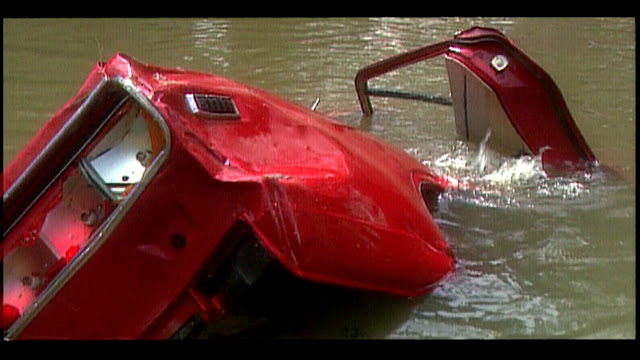 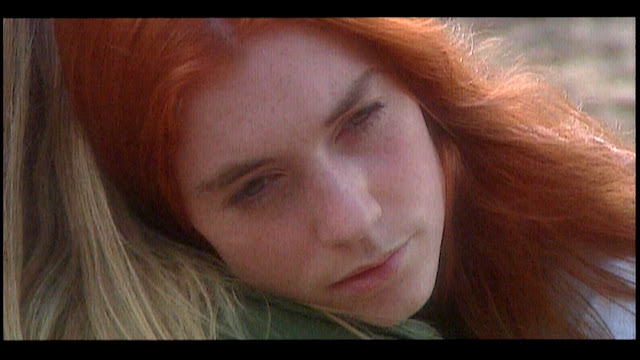 I found it an interesting insight into the times, myself as a young person and as a creative.

I hope you found it interesting too. The Beatles did reform, producing the Anthology series. The Bosnian War ended at the end of 1995. Has much else changed? We are still labelled and divided it seems.

Did you write in a diary when you were young?