Two Videos I created in dedication to All diggers

(particularly my family members who served). 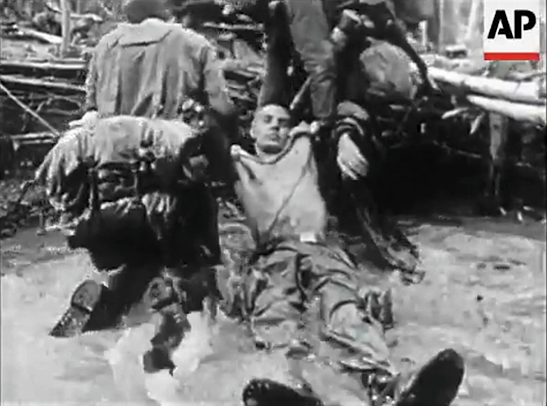 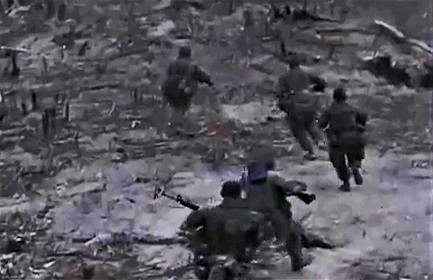 Music from the Period.

It's dedicated to my Uncle who served in 1971 and to my Grandfather who fought in the jungles of New Guinea in World War II and returned forever changed.It also acknowledges the North Vietnamese Vets and especially the civilians who deeply suffered.

It's not a short video but I urge you to watch to the end as there is a type of narrative and the last few minutes are the most poignant. 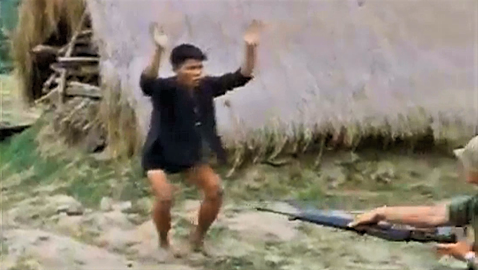 My Uncle is still alive. He suffered because of his experiences. I have asked him several times about his experiences but I do not know what he went through. I hope he leaves behind some record of what did happen.

A dedication to those who fought (and lived) in the Pacific and jungles of Papua New Guinea during WWII, especially my grandfather, who fought there and spent a long time in hospital there. He suffered greatly after the War, but like men of his generation (and perhaps men in general), never spoke of it. 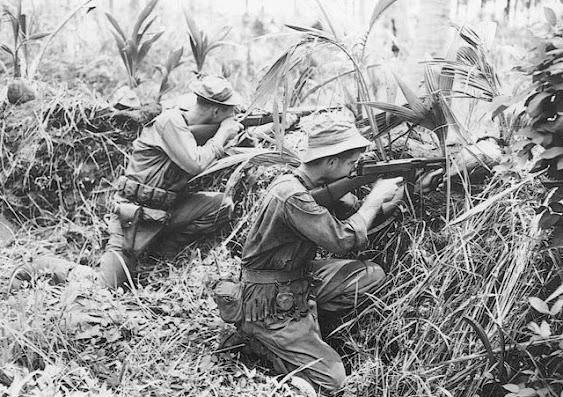 I miss my Grandfather. He died suddenly when I was 20. I wish I had been able to ask him about his experiences and to tell him that I was proud of him. I lived with him for a year at aged 17 but was too much a selfish, ignorant teenager to enquire.

Thank you to all Vets, past and present.

Your sacrifice is immeasurable.