Hi
Aren't some of our biggest battles in life ultimately with ourselves?
Our attitudes. Our responses to things. And perhaps the biggest thing of all, our moods.
Others can make life hard, sure. Events happen out of our control. How we deal with it, determines so much.
Yet, no matter whats going on, we can't escape ourselves.
The below was written in a bit of a slump earlier this year. (Warning, navel gazing ahead).
A poem about my anxiety and drinking.
Written not as a reflection, but in the moment, as it's described. 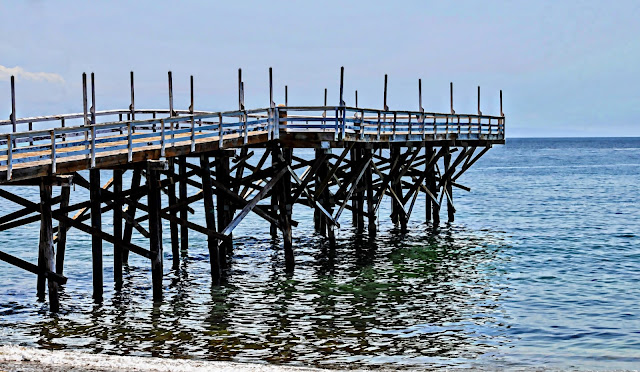 Respite, if in passing

I sit on a bar stool
Near the back
Sipping my first beer
My legs are tingling
Regret already loves
The stink in the air.

Anxiety has driven me here
Depression is to claim me tomorrow
But it’s been bogging me down for days
So, I drink and wait
For the relief to kick in.

I rise for another beer.

The devil shines
In down time
He snares with temptation
And I am weak
Without the weight
Of substantial sobriety behind me.

A classic cyclical curse
A baton passing bestowed
A tit for tat
Rhythmic dance
As is the ebb and flow
Of everything
Creating its own symmetry in chaos
Like a steady pulse
Traversing the struggles of the individual
Over a lifetime
Crossing paths with others
On their similarly painted fate
Some more ordained than others
Passing into genetics
And cultures
And countries
Destined to relive the past
As we all do
Without realising.

If we were to step back
And examine our youth
We’ll see how much of now
Was planted then.

Whether we were born that way
Or moulded
Is perhaps irrelevant.

It won’t save us
Nothing will
My only hope, is to recognise
The Peace when it comes
And enjoy its brevity.

For today
I needed that reminder.

We all have our own problems. We have to just get on with it. My book is out and that's something very positive. Yet there are many hours in a day. It's not always easy. Is it ever really?
The New Book. Lone Wolf World.
Have you ever felt that the whole world was against you?
He did. He decided to do something about it. 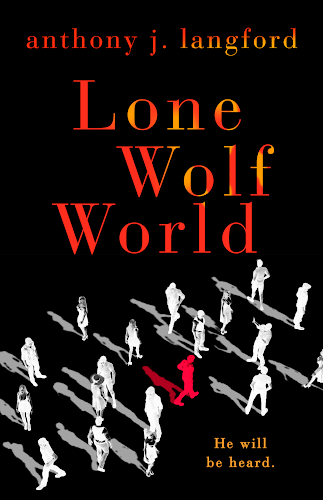