Henry was born in 1817 in the United States and died at just 44 from bronchitis after having contracted TB 25 years earlier.

Why was he famous after he died? And what for?

In many ways, he was not of his time. He was a vegetarian and enjoyed nature, not just hiking amongst it, which he often did, but also canoeing. He took many of his philosophies from nature. He isolated himself from the world, which you can read about below.
He was inspired by the natural world, and also rallied against the injustices of the human realm.

He was very much a man for political change and spoke out against injustice. He wrote many essays against slavery and often went into battle for various causes such as the case of Captain John Brown. Like Thoreau, Brown was an abolitionist. He and a group of others raided an armory on a farm with the intention of arming slaves. The revolt lasted 36 hours. They were caught. Thoreau gave a pubic speech in his defense, and the cause in general and later wrote the essay A Plea for Captain John Brown. It didn't change matters. Brown was hung. And yet the move towards the Civil War had begun.

Thoreau was also a poet and a transcendentalist, writing about nature and man's place in it. He believed in limited government and individualism. Some saw him as an anarchist. No doubt he was a polemic figure.

"That government is best which governs not at all."   ... "... and when men are prepared for it, that will be the kind of government which they will have."

Thoreau worked as a tutor and in his family's pencil factory, trying to get his writings published. His most famous work is Walden, A Life in the Woods, a book about simple living. He had built himself a small house in the forest near Walden Pond. He stayed for over two years, a type of experiment and wrote this book. You may know the famous quote which is within its pages, " I wanted to live deep and suck out all the marrow of life,... see if I could not learn what it had to teach, and not, when I came to die, discover that I had not lived."

Nor ask our pity
With a wet eye.

A sound estate they ever mend,To every asker readily lend;To the ocean wealth,To the meadow health,To Time his length,To the rocks strength,To the stars light,To the weary night,To the busy day,To the idle play;And so their good cheer never ends,For all are their debtors, and all their friends.


Like many writers and other significant figures in the arts, Thoreau's work grew in stature after his time, with much of his work published following his death in 1862. Some of his friends published his poetry and essays, with one writing a biography in 1873, thus sowing the seeds of legend. Though not as well known today as in the late 19th and early 20th century's, he is still an important figure whose attitudes and philosophies hold just as much sway now as they did then. A man of his time and yet also eternal. 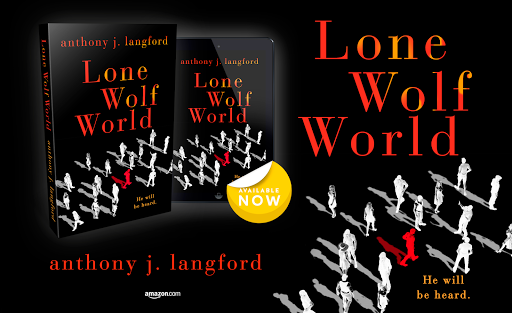