The King - He's about to get Medieval - A very short film 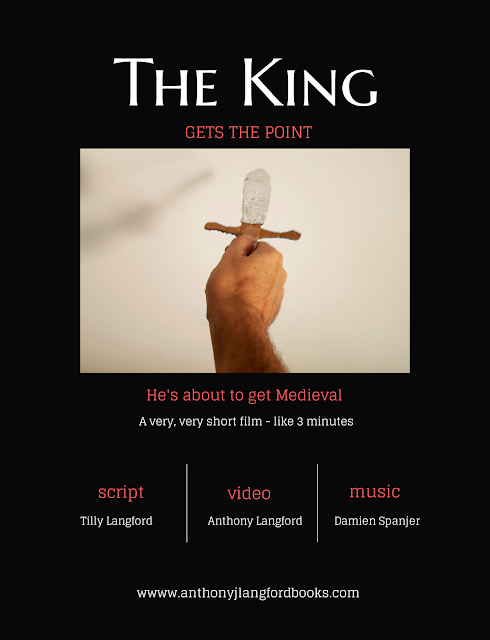 Watch at your own risk. It may change you forever!

During the post Christmas holidays, my 8 year old read a list of things to do when you're bored. So she wrote a play. We performed it for the neighbours. It was funny. So I decided to film it.

Filming is boring and after an hour my daughter was bored. But The King insisted we push on!
It took about four hours. My neighbour created the music for the opening and closing credits.
It took me about a week or so to put it together. And now you're the lucky recipient! haha
We had a little premiere. Silly fun.  Hope you liked it.

The genuine short film I made with her early in 2018, MISSED, will be uploaded before the year is out. Plus an old short film I've never made publicly available before. UNTOLD.
All coming soon. 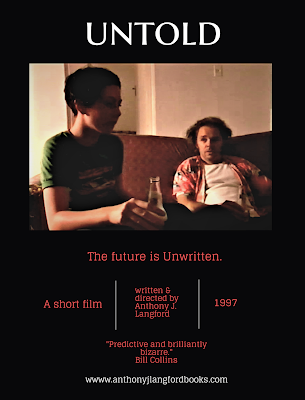 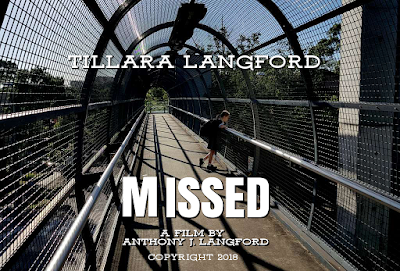 More of My Short Films

Labels: My Short Films, The King