Port of Dunkirk before the Battle - May 1940 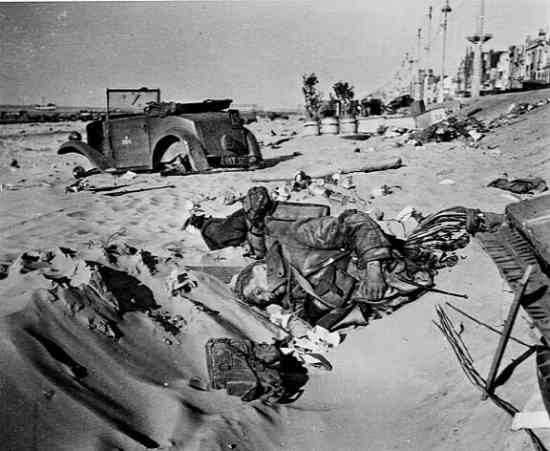 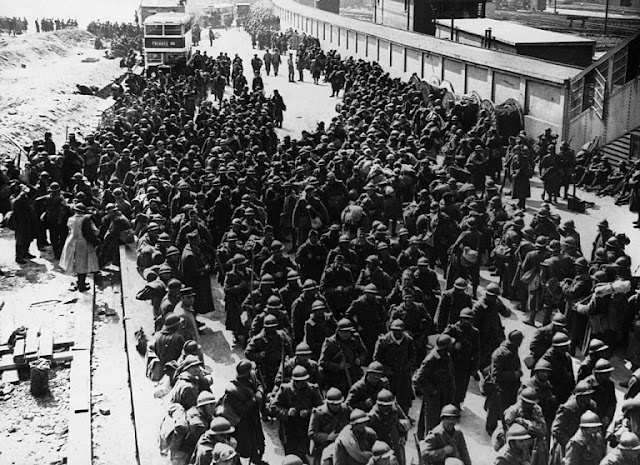 Winston Churchill had only been British Prime Minister for 16 days at the time of this event. 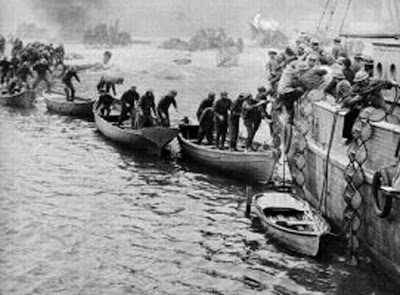 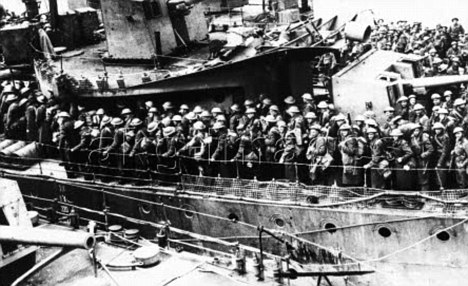 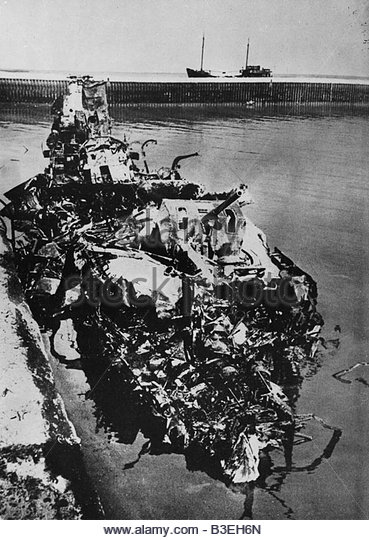 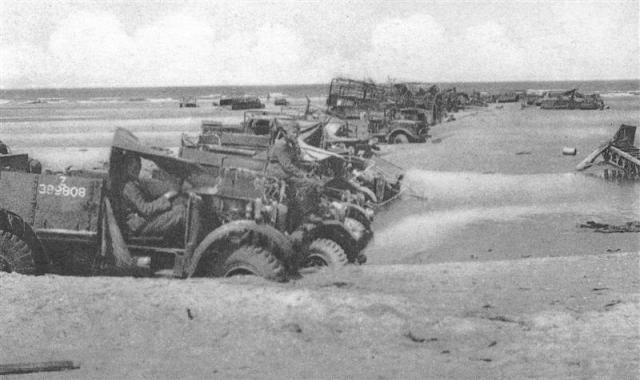 After first-hand accounts of the Dunkirk evacuation revealed to Christopher Nolan how young and inexperienced the soldiers were, he decided to cast young and unknown actors for the beach setting. 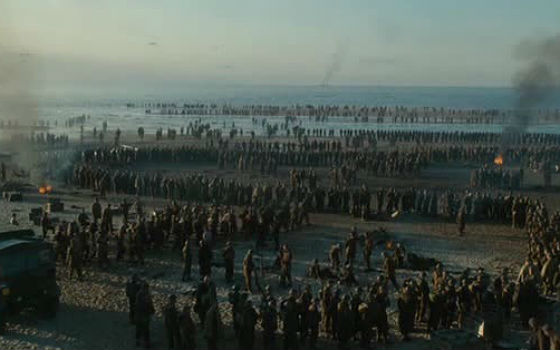 The movie used over 50 boats on the sea. The most that's ever been put on film. 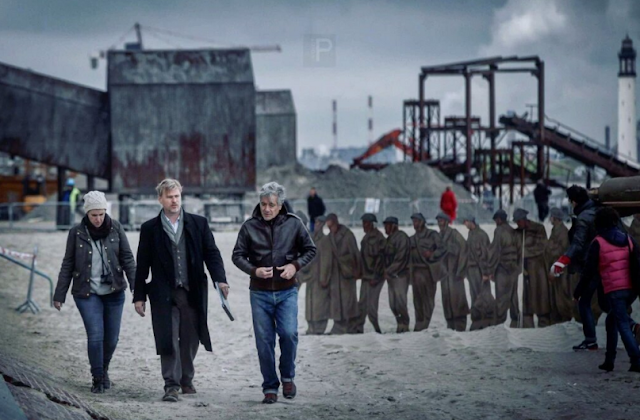 In creating of this film, director Christopher Nolan focused on the "real" of every aspect: putting an IMAX camera on the cockpit and wing of an actual Spitfire plane, floating cameramen around in the water with actors. 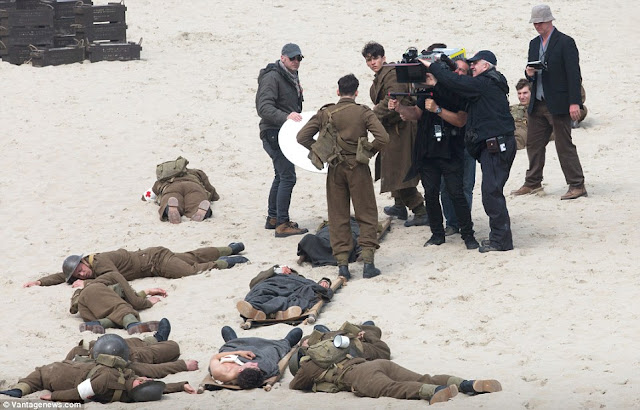 Director Christopher Nolan actually rode in the Spitfire shown in the movie in order to get a sense of the aerial feel of the fighter plane; with the purpose being to help him shoot and provide an authentically realistic experience of the dogfights for the audience. 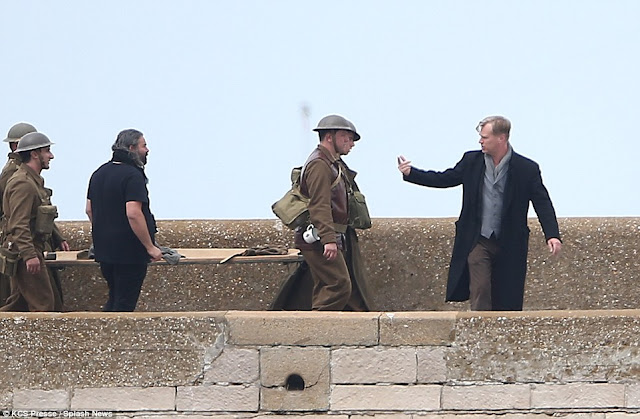 In regards to the Battle of Dunkirk's importance, Christopher Nolan stated: "This is an essential moment in the history of the Second World War. If this evacuation had not been a success, Great Britain would have been obliged to capitulate. And the whole world would have been lost, or would have known a different fate: the Germans would undoubtedly have conquered Europe, the US would not have returned to war. It is a true point of rupture in war and in history of the world. A decisive moment. And the success of the evacuation allowed Churchill to impose the idea of a moral victory, which allowed him to galvanize his troops like civilians and to impose a spirit of resistance while the logic of this sequence should have been that of surrender. Militarily it is a defeat; on the human plane it is a colossal victory."

Do yourself the old favour.

An absolutely exceptional piece of film-making.
More of an experience than a movie.

Dunkirk is literally flawless. It's tense throughout from the first second. No schmaltz. No traditional narrative.
No heroes. No villains. Merely human beings caught up in horrendous circumstances.

I suggest you see it on the big screen, or on BluRay on the biggest screen possible.