Nick Drake is almost as well remembered now as his peers of the time, such as Cream, Led Zeppelin and Crosby, Stills and Nash and singer songwriters such as James Taylor, Carole King and Bob Dylan. 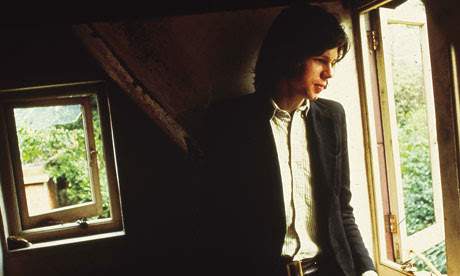 The problem was, in the late sixties and early seventies, very few knew who he was. Certainly by the time of his premature death in 1974 at the age of 26, he had been forgotten.

Making those sorts of comparisons is a big call, but certainly many people have discovered Nick Drake in the past two decades and have fallen in love with his guitar playing and mellow tunes. It's also impossible to separate the personal nature of his music with the quiet loner who struggled with mental health issues. His third and final album, Pink Moon, was recorded in a hotel room with only one other person present, the sound engineer and friend, John Wood. It's a beautiful intimate recording and in my view, his strongest work. 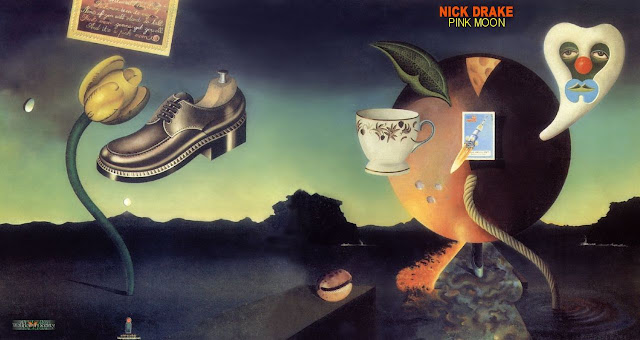 Nick was born in 1949 to a upper middle class family who provided a musical upbringing. He was a bright student with an interest in sports, but by the time he went to Cambridge university he began to dissociate from education, especially after travelling to Europe and Morocco in 1967 where he experimented with drugs. Ultimately he chose to spend more time alone in his room,  listening to music and smoking cannabis. 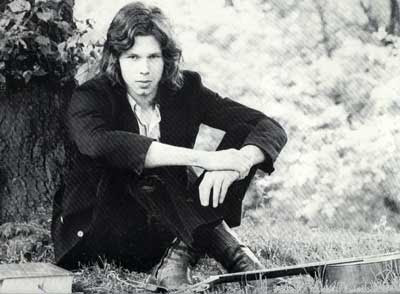 He began performing in coffee houses and small bars and through a contact, met a producer who ultimately signed him to Island Records at the age of 20. The following year he released his first album, Five Leaves Left. Production was difficult however and reviews lukewarm.

He dropped out of his degree, moved to London and began work on a followup, Bryter Layter, 1970.

However his music did not gel with audiences of the time, despite Nick taking advice and going for a more commercial sounding album.

Disappointed he began to withdraw more and more. His producer friend moved to Los Angeles and Nick found performing live almost unbearable, such was his shyness, ultimately walking off stage mid song. He never went back.

His disillusionment with his lack of success soon lead to depression and he was hospitalised in 1971.

Though depressed and smoking too much dope, he wanted to make a third album but the Island label weren't interested. He decided to go it alone and with John Wood, recorded Pink Moon over two nights in October, 1971. He delivered the final result to Island who published it anyway, and though it sold less than the previous albums, garnered better reviews. 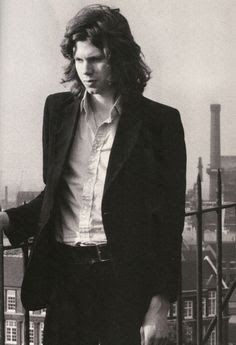 Nick's decline continued and he became completely isolated. He moved back in with his parents who tried to help him. He was hospitalised again for five weeks in 1972 and though did show improvement, continued to fluctuate with his moods. At times morose, he wanted to make a new album. In 1974, he contacted John Wood. They began work and some recordings were completed.

Wood said of this time that Drake was angry and bitter as so many people had told him he was a genius, (Wood being one of them) yet Nick couldn't correlate that with the fact that he had no success.

Whether deliberate or not, Nick died of an anti depressant overdose on the night of 24/25 November 1974 in his parents house. There was no suicide note and some believe it was accidental, much in a similar vein to Heath Ledger.


An retrospective compile of the three albums was released in 1979 but with limited sales, was deleted from the catalogue. However as the eighties progressed, many emerging artists cited Nick Drake as an influence and by the late eighties, the man and his music finally began to find its footing. By the nineties, Nick Drake had solidified his position in music lore.

All too late of course, for the young depressed man who died in his bedroom.