Plagiarism of the highest order

aka Boulevard of Scattered Reams 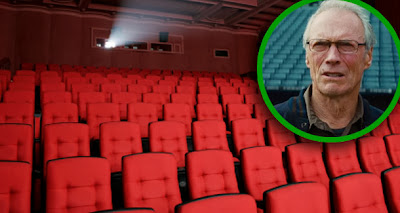 This week saw two high profile lawsuits regarding writers having their ideas plundered and put to good use in Hollywood features. The films in question are Trouble with the Curve directed by Clint Eastwood and Avatar by the ‘King of the World’ James Cameron.

Don Handfield claims his writing style is all over the Trouble with the Curve script, based on a father daughter relationship with baseball as the literal playing field. Handfield claims they found a stand-in to pose as the writer Randy Brown, to which the final movie is credited. The lawsuit is pending.

Eric Ryder was a former Lightstorm Entertainment employee, Cameron’s production company. Ryder claims his story K.R.Z. 2068 was in development at the company back in 2002, an 'environmentally-themed 3-D epic about a corporation's colonization and plundering of a distant moon's lush and wondrous natural setting.' It was deemed not commercially viable and never proceeded beyond early development. Though similar, said the judge, it wasn't exact. What an amazing co-incidence. The case was dismissed. Ryder is considering an appeal. 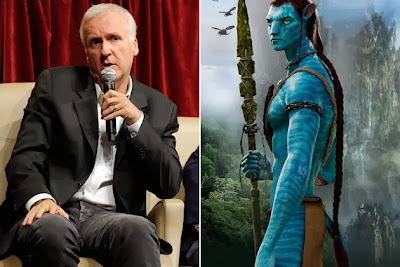 Most writers are generally the broke kind and don’t have the type of resources to hire investigators and lawyers. Most, like myself, submit manuscripts and screenplays to agents, publishers and production companies in the hope that someone might take the project on-board, thus justifying the months, years and even decades that some spend on single projects. Most are sent a copy and paste rejection email or never hear back at all. The cliché, ‘it’s who you know’ is unfortunately all too true in the publishing world and indeed most niche businesses.

Cut to a couple of years later as your novel sits neglected on your hard drive and similar ideas are suddenly popping up in other novels and films. Another remarkable co-incidence? Without the writer really knowing what or who lies at the other end, there is a huge process of faith at work. While most are honest, there are sharks in these here waters (see Swimming with Sharks).

Clearly there are many crackpots who come out of the woodwork for a slice of the apple. J.K. Rowling was sued because an author claimed the word ‘Muggle’ was taken from a 1984 novel. Some are legitimate. Art Buchwald claimed Paramount Pictures stole his script and turned it into the 1988 film Coming to America. He won. It’s rare. (There had been an early agreement in writing).

On most films, there are more than one writer at work, no matter what the credits say. Ghost writers are hired, script doctors, producers, even actors have a crack at it, (see Gladiator) often until the original writer has to share credit or is forgotten entirely. Writers have no power in Hollywood as it is (see past writers strikes), let alone ‘nobody’s’ trying to catch a break. 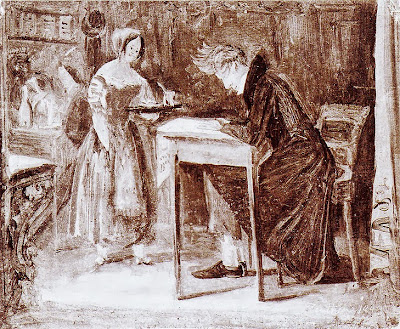 I've personally sent out seven novels to hundreds of agencies and publishers. What’s to stop them taking your idea and handing it to one of their published authors, those with a ready-made following and reputation? Today, as writers can testify, the attraction to a publisher is often not the writing but about the following you come encumbered with. How much can this writer sell? The work often appears to take a backseat. And when there is a good idea in there, how difficult is it to twist it, repackage it and sell it elsewhere?

Yes, it’s always been about the marketing, the hard sell, the bullshit and the back room deals but is there anything a writer can do to protect themselves, other than to take that leap of faith? And if does go pear shaped, as in the case of Don Handfield, what can we do about it? Even with a team of lawyers, it appears in most cases, very little.

Clint Eastwood can get a movie green lit. James Cameron can make a blockbuster. Ideas are tangible and writers are a dime a dozen. After all, they don’t call it the Boulevard of Broken Dreams for nothing. 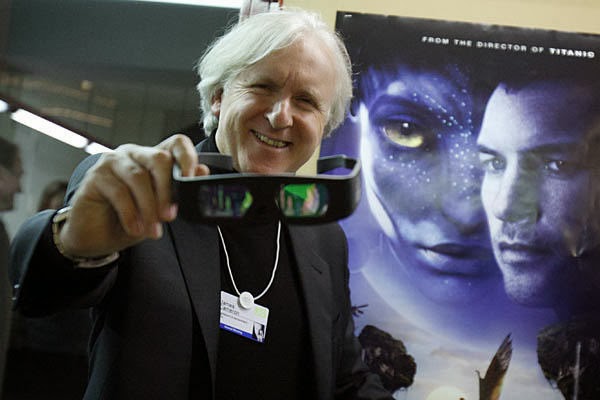 A brand new video poem, One for the Show read by Jack Peck, starring yours truly.