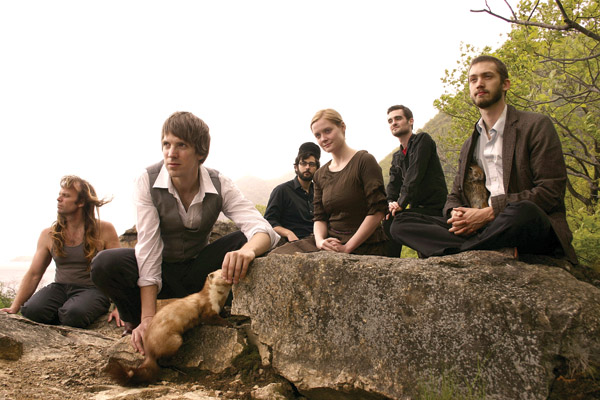 You As You Were


Shearwater is an indie band from Texas. They have been around for over a decade, (two members having emerged from Okkervil River). They have produced numerous albums, notably Rook from 2008.

Their album Animal Joy is one of the better releases from 2012. I highly recommend it. 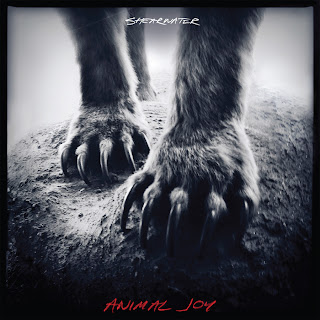