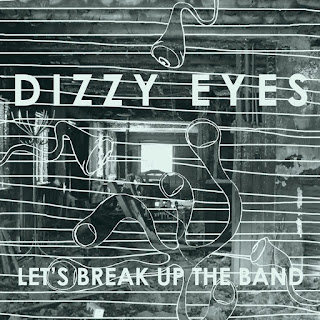 The irony is, that they've broken up!
Dizzy Eyes are, sorry  were a three piece from Canada. They lasted less than a year and as far as I can tell only made three songs (and one demo). Their songs were actually released in 2011 though seemed to be getting around various music sites only this year.
I hope they return. Let's break up the band is a cracker.

Official site with the three tracks. 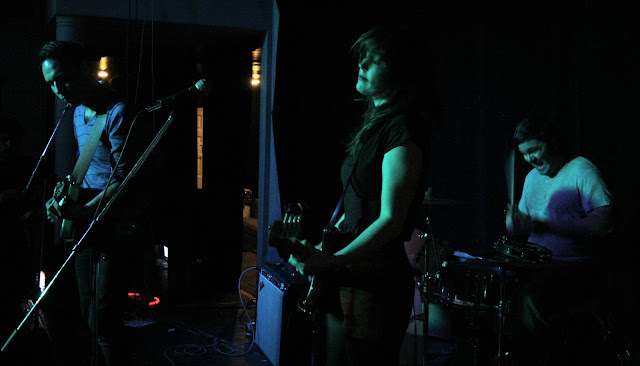 Until then,
Take care.