The Empire Strikes Back

This week celebrates the 30th anniversary of the U.S. release. (It wasn't released in Australia until August), so it is appropriate to remember it here. An odd inclusion you might think for one of the Greatest Written Films of All Time, being so effects driven. But make no mistake, this film has been carefully constructed in terms of script, with the emphasis on character. Empire is more about internal journey than anything else. It's easily the best of the series.

The screenplay was written by Lawrence Kasdan and Leigh Brackett (who died before the film was even made). Kasdan is a well known scriptwriter and director is his own right, his list of films demonstrate the type of drama he's interested in. (The Big Chill, Grand Canyon, Body Heat).

Everything you felt secure about after the first film is quickly ripped away. Empire takes the fairytale innocence of Star Wars and injects it with mythology laden pathos. The characters are deeply rooted in turmoil and suffering. Luke's mystical battle in a cave, who after decapitating Vader, turns out to possess his own face. Lando, a supposed friend betrays Han and Leia, and is almost strangled to death by Chewbacca. C-3PO is blown apart. The Rebel Base is destroyed. Luke is almost killed by a vicious ice creature that plans to eat him and must be shoved into the guts of a Tauntaun corpse so he doesn't freeze to death. Han Solo is tortured. Then frozen. And of course, the ultimate struggle when Vader uses psychological warfare to torment his young, clearly ill equipped opponent and utters one of the most immortal lines in cinema: “Luke, I am your father.” And after all that pain, there is no happy ending. 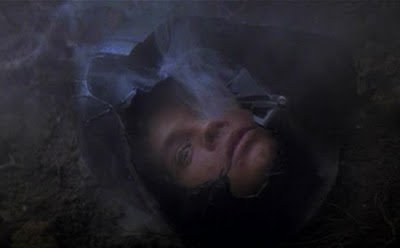 All this brought immaculately together by character director Irvin Kershner, (Eyes of Laura Mars, Loving). Empire is the darkest and the most mature of all the SW films, unfortunately all to be thrown aside in the next instalment. If only George Lucas had stayed clear. 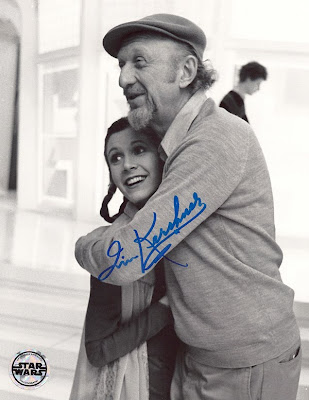 A classic, up there with the best of cinema.

Coming Soon - Special Fiction Series...for the month of June only.
Feral Street - Pray you don't end up there... without a Mullet.
Not for the easily offended.